"For Jaap Koppedrayer and others. Here’s a rare splitcane Ottoman pishrev flight arrow I have. It is hard to make out how many pieces were used because the work is incredibly fine, even under magnification.

It is somewhat thicker and heavier than 12 other flight arrows I have, and must have been made for quite a bow.

Kerem Ağacıkoğlu: By the ratio of the thickness of bamboo stripes, i guess it may be a 6 stripe one. The foot is bloodwood (bakkam) just like the nock. Its a bit confusing though because it has a soya (ivory/bone) instead of a temren (iron olivelike). It is mentioned that this particular piece is heavier than regular ones, which initially made me think that it may be a filled azmayis arrow. However when i saw the foot i realized that it had a soya. Soya tips are used for pişrev arrows that are intended for longer shots. But I also realized that it had bakkam foot. Maybe they wanted to acquire an ideal weight and also a stronger foot at the same time. So since the bloodwood would provide a heavier tip, they might have wanted to adjust the weight by using soya. There are 2 types of mucevvef bamboo arrows by the way. One type (lighter) is built around a metal wire and the metal wire is pulled out when the adhesion process is completed so the item has a hollow section inside which makes it lighter. And the second one (heavier) is built around a thin wooden shaft which is not removed after adhesion. So i believe its an azmayis arrow with bloodwood foot and nock and also with a soya. The prerequisite for getting registered in the ledger of Okcular Tekkesi is shooting an azmayis arrow to 800 gez (~cubit) and a pisrev arrow to 900 gez. 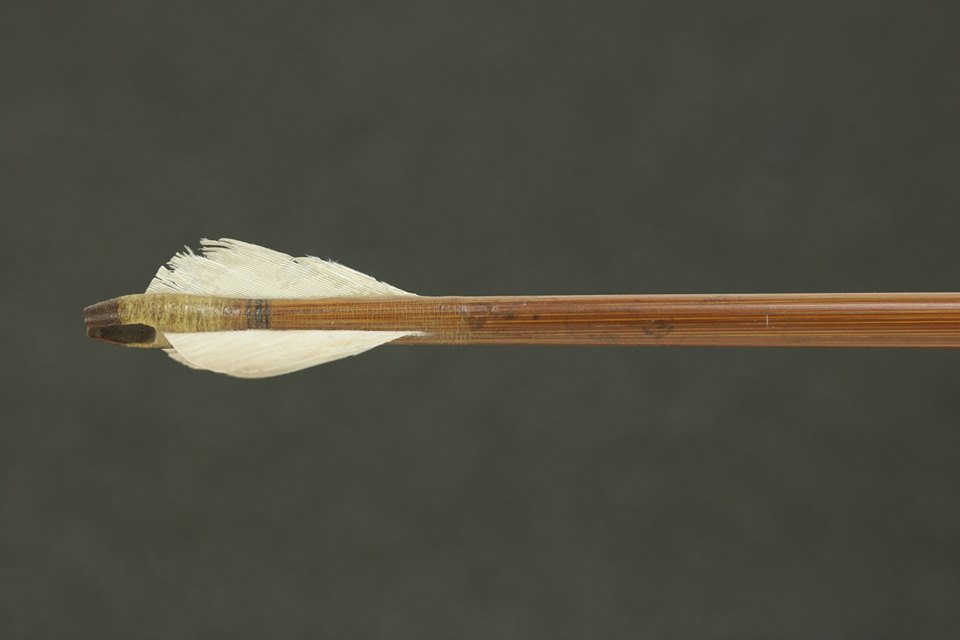 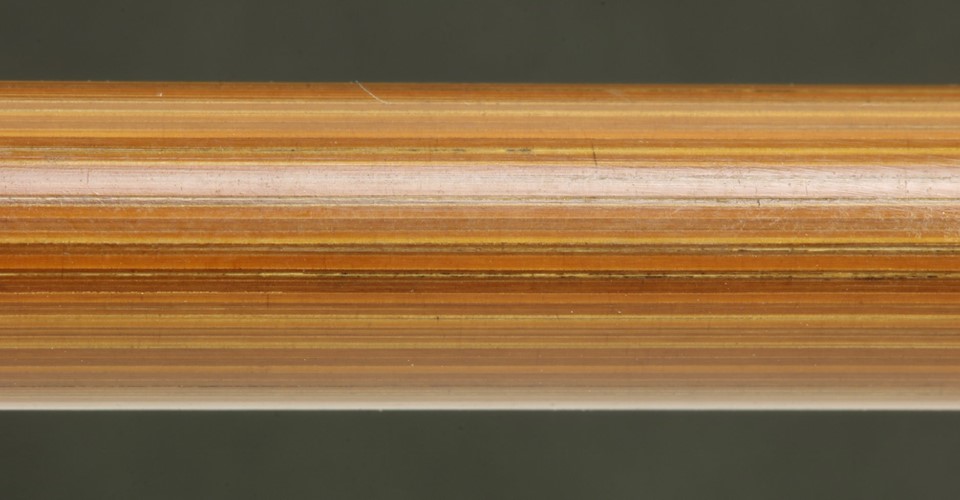 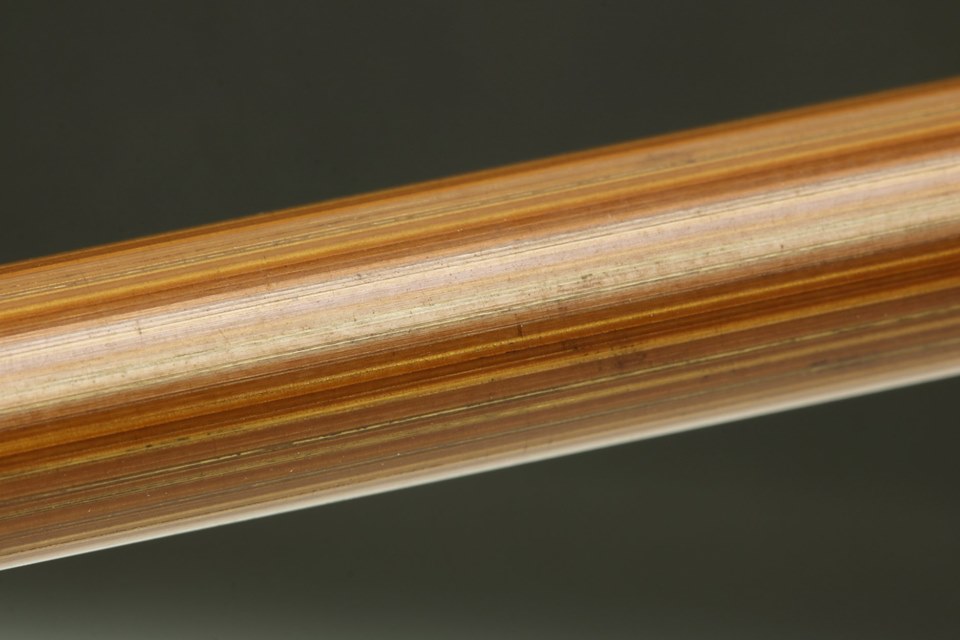 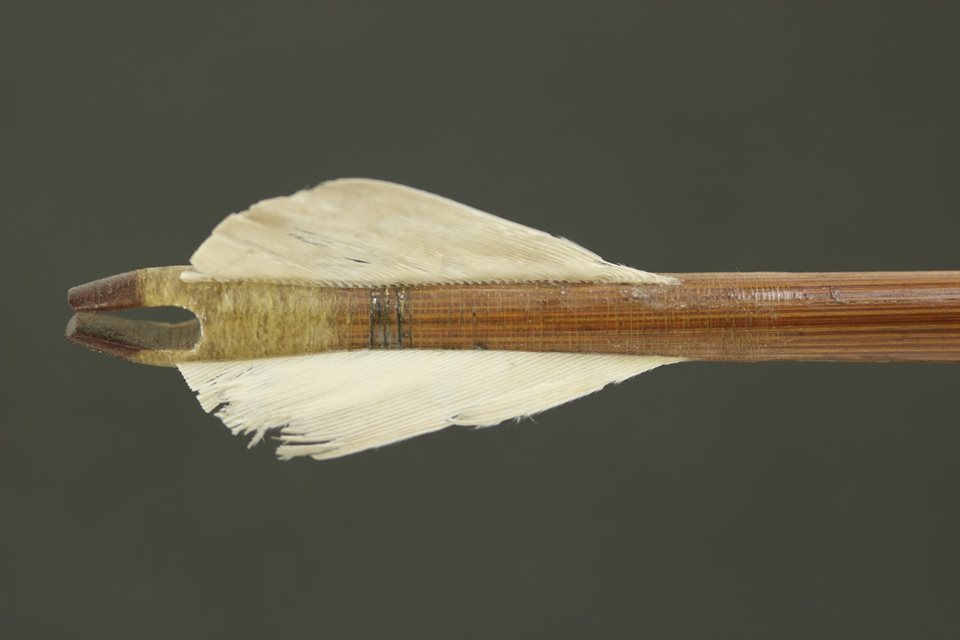 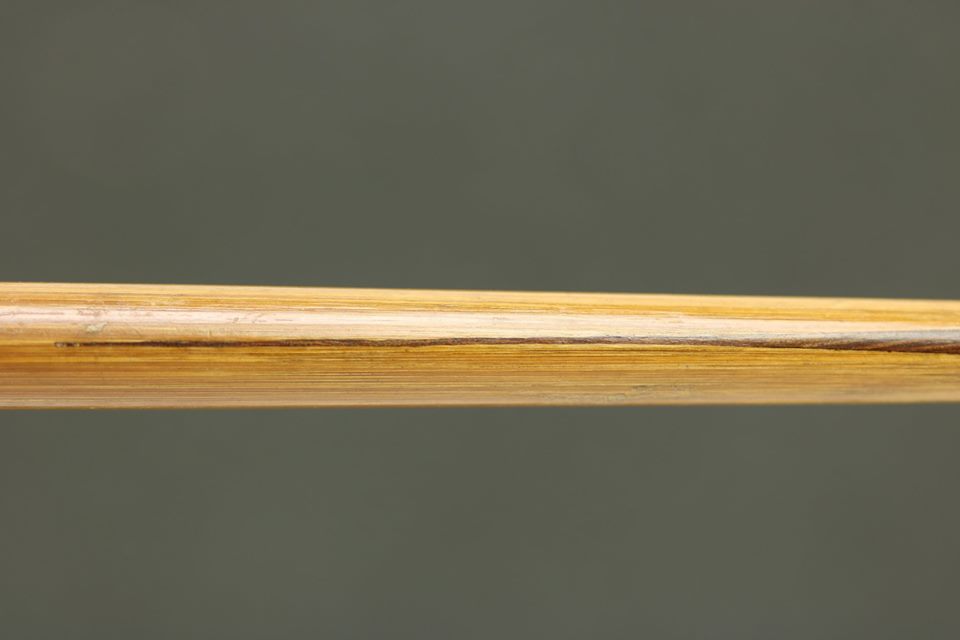 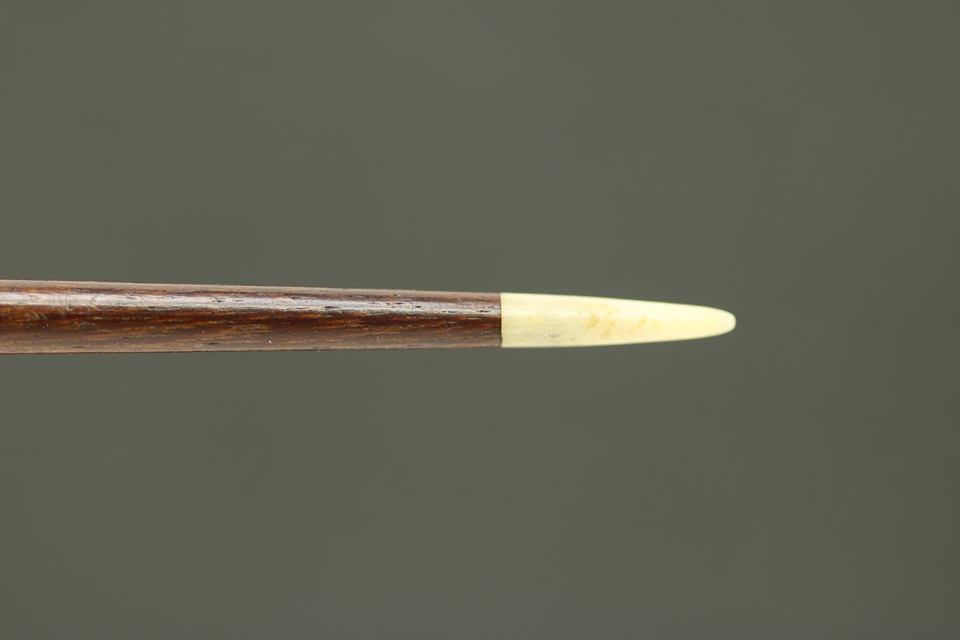 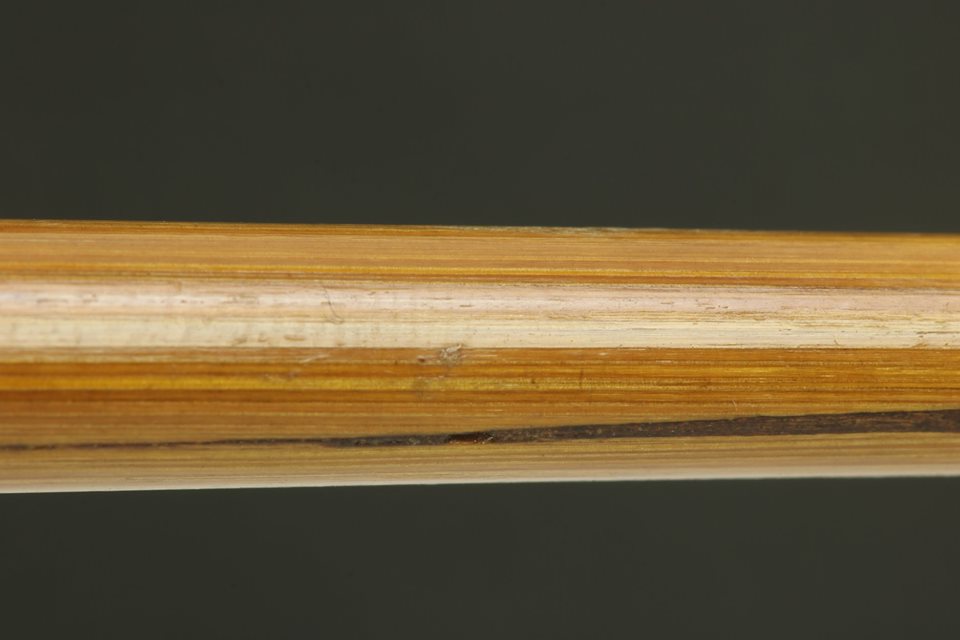